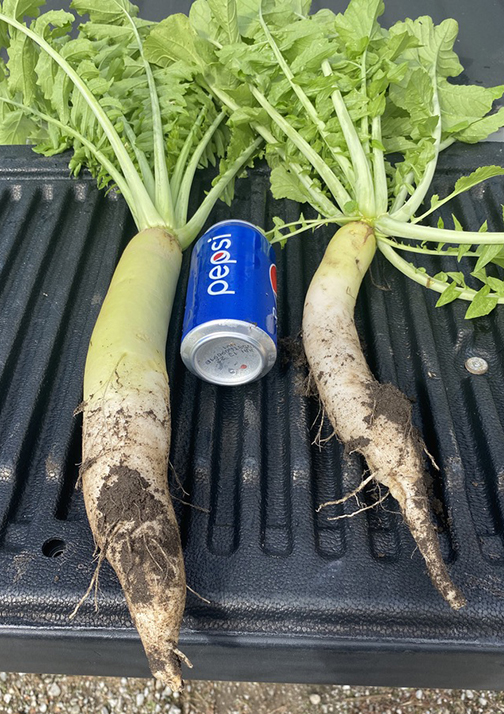 It’s the water. That famous Olympia beer slogan of 1902 applies to a new technology this fall: Using Pursanova’s activated water to “brew” trillions of vigorous microbes eager to digest your stalk residue. The water’s molecular oscillation is “tuned” to synchronize with natural soil moisture. And the microbes respond. The energized microbe mix is labeled MicroChop. Here’s the story.

That’s logical to us at Renewable Farming. We’ve used Pursanova’s water activation system in our homes and farming for over a decade.

Biological-product firms have spent 30 years testing fungal and bacterial species for effective residue breakdown. AgriEnergy Solutions developed Residuce about three decades ago. The challenge: Assuring that the product you buy contains high numbers of viable, vigorous organisms. Five tons of stalk and cob residue recaptured biologically after a 250-bu. corn harvest contain roughly 112 lbs. of N, 40 lbs. of P2O5 and 275 pounds of K2O. Why let those valuable nutrients oxidize and leach away? DTN reports: “Monoammonium phosphate (MAP) is 74% higher than a year ago while diammonium phosphate (DAP) is 63% higher. Nitrogen fertilizers such as urea ammonium nitrate (UAN) has gone up 78% from a year ago while potash is 85% higher.”

Vatché Keuftedjian adds, “If a grower uses Pursanova-treated water as the carrier when spraying MicroChop, coverage and penetration into crop residue and soil is so deep and complete that we expect these bacteria and fungi to live and multiply, season after season. Our goal: Stimulate a renewable farming cycle in the soil so farmers don’t need to re-apply replacement microbes every season.”